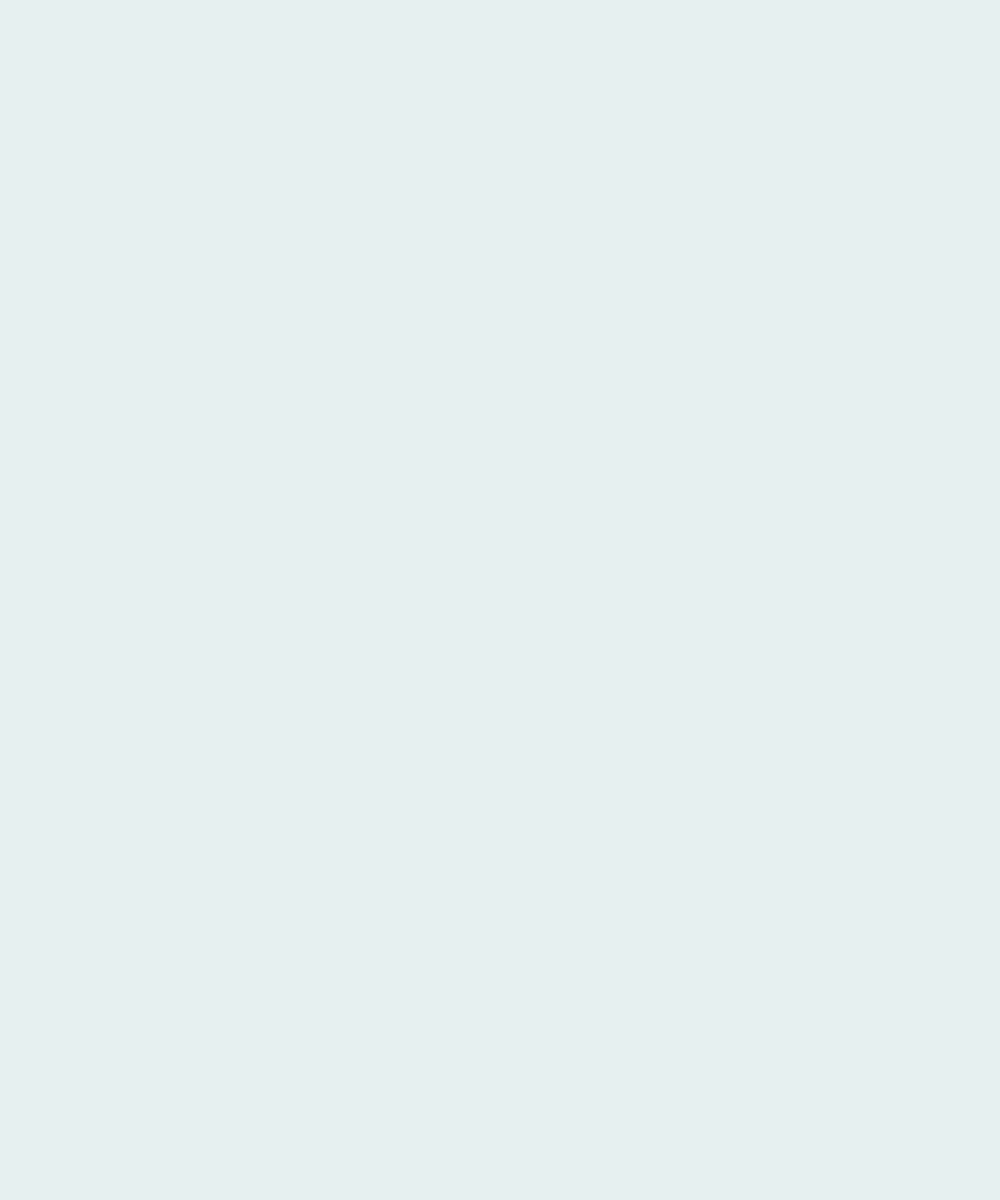 Theresa Caudle’s long career in the field of Early Music started on the cornett as a teenager, when she became leader of The London Cornett and Sackbut Ensemble. She subsequently became increasingly active as a baroque violinist, playing with many of the leading period-instrument ensembles in England, such as The English Concert, The English Baroque Soloists and The Brandenburg Consort. One of her main commitments has been to The Parley of Instruments, of which she was a principal member for twenty-five years and with which she made over fifty recordings.

Theresa directs her own ensemble, Canzona, and frequently directs several other ensembles here and abroad, including The Croatian Baroque Ensemble and Salisbury Baroque.  She is a regular leader of The Hanover Band and also leads Orpheus Britannicus, resident ensemble at Trinity Hall College, Cambridge. Theresa is also a member of The Monteverdi String Band and The London Handel Orchestra as well as playing regularly with The Sixteen and with English Touring Opera in the Old Street Band.  Theresa’s rare skill at combining cornett and violin playing is demonstrated on her solo CD of 17th century Italian sonatas, “Violino o Cornetto”, on the Nimbus Alliance label.

Theresa is well-known as a regular tutor and orchestral director on courses for baroque music at Benslow, Jackdaws and for several of the Early Music Fora. Her style is friendly, positive and encouraging, and these qualities, together with her organisational skills, seem to be much appreciated! In 2016, having coached on the course for a number of years, Theresa became the Artistic Director of Baroque Week.

Theresa also has considerable experience in organising and promoting concerts. Since the formation of Canzona in 1992 she has promoted  programmes of chamber music with the ensemble in St. George’s, Hanover Square; Magdalen College, Oxford; St. Peter’s, Hurstbourne Tarrant and The Church of the Ascension, Burghclere.  On a rather grander scale, she organised performances where Canzona was joined by the Holst Singers in Bach’s B Minor Mass in Romsey Abbey and his St. Matthew Passion in Salisbury Cathedral. 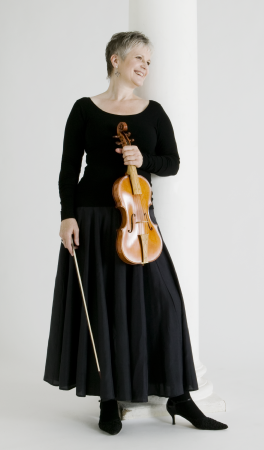